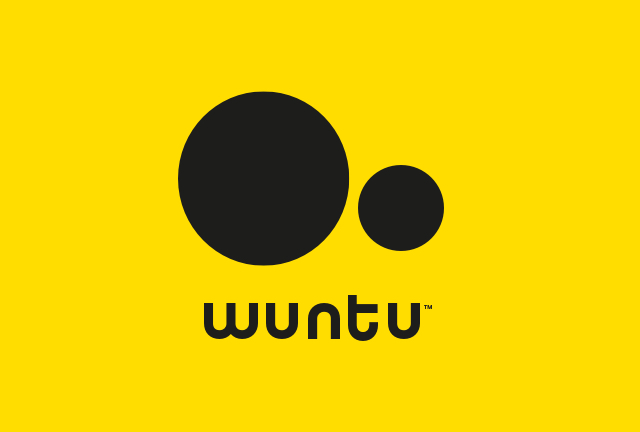 Joining the project from the beginning, I took the Android prototype and created and maintained the Wuntu app for iOS. Working closely with designers, programmers and QA, the team grew as we reached 1 million customers. In this role, I acted as a subject matter expert and enjoyed the process of communicating with the client effectively and efficiently.

As a founding member, and initial sole coder, I took this project from concept, to release and supported it with many updates and design overhauls. Working with the Scrum Master and Product Owner, I became familiar with Scrum and its artefacts, in addition to project management tools and deliverables such as schedules and roadmaps. The team worked across 2 countries, 3 studios and multiple remote-working locations, as such I learned a great deal about effective and clear communication.